The Lakers started off good but they have been doing bad recently. Lebron James said after the all-star game that he activated playoff mode but he has been slacking. On most of the games, he looks defeated and does not try. The Lakers have no team chemistry. All Lakers fans were hoping that King James would lead them to the playoffs just like Kobe Bryant.

The reason the Lakers are doing bad is because of their team Chemistry, during the Lakers games, some players sit where they are not supposed to. Such as the first rows where the people sit. Another big reason is injuries. Their starting point Guard Lonzo Ball is hurt and has been hurt for a while. But for the mean, while they have recently signed Andrew Ingram. Last year he gave a spark. But I think the Lakers might even do worse than last year! 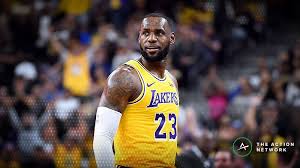 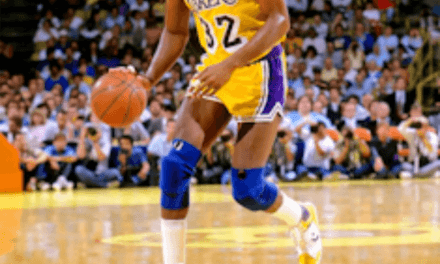