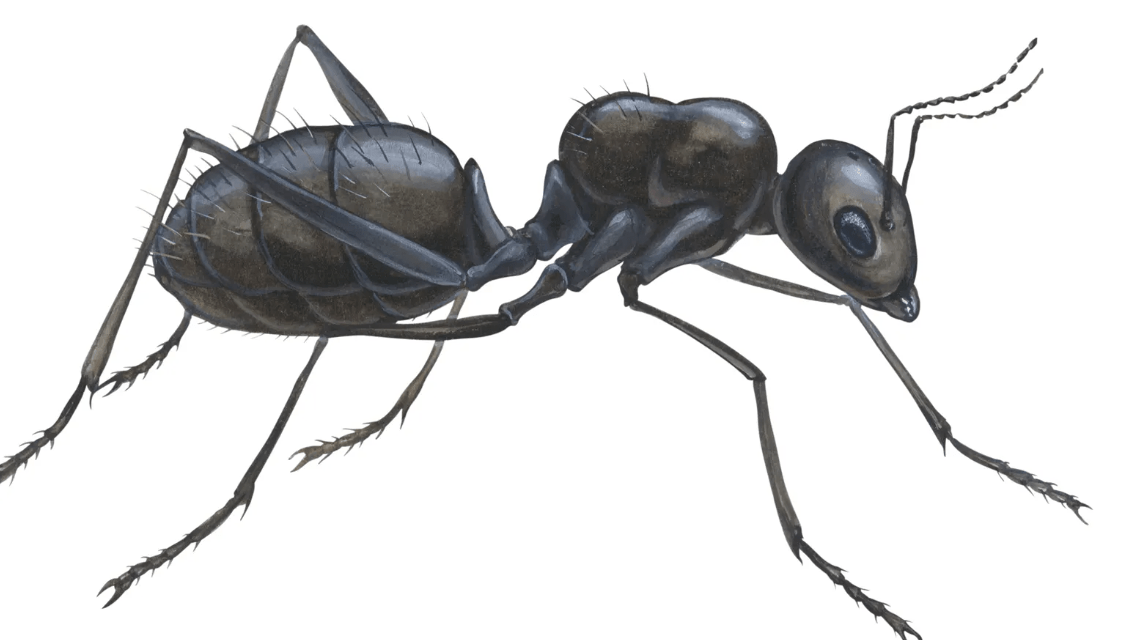 On Tuesday November 8th, during a rare California rainstorm, the 60’s hall was invaded by millions of ants. Students and staff were surprised and horrified by the sheer number of ants and ant eggs that had been deposited on the ledges just outside of classrooms. According to the Smithereen Pest Management’s website, “When it rains, ants that live on the ground surface or underground are at risk of drowning.” They go on to say that as they are seeking shelter they also pick up their eggs to move them out of harm’s way. Eighth grader Byron Hernandez said that it’s nice that they think about bringing their eggs above ground. Seventh grader Jamie Esparza says that it may be nice, but it isa also, “terrifying.”

Most of the ants were dead by the time students arrived on campus, but you can still see the ants and their eggs on the ground, walls, and poles in the hallyway. Other students have reported that they have seen ants on desks in the classrooms and even in someone’s hair! Hopefully, this is the worst of it.

Make sure to look carefully before you lean up against anything. 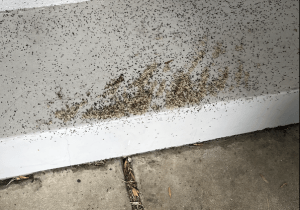 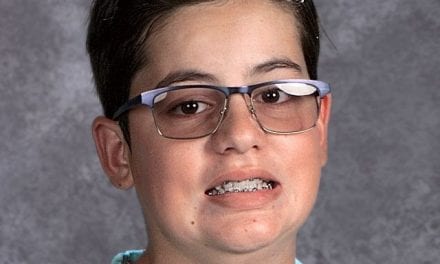 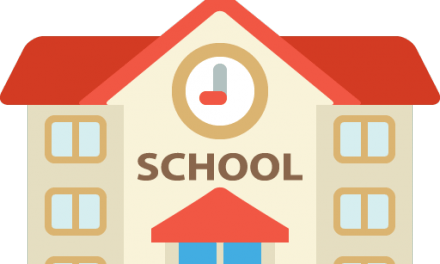 What do you think of the late start bill? 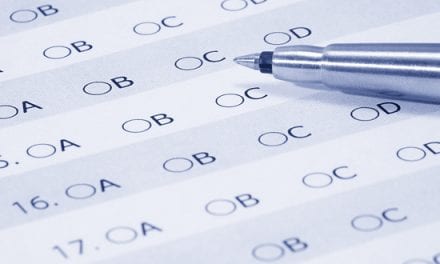 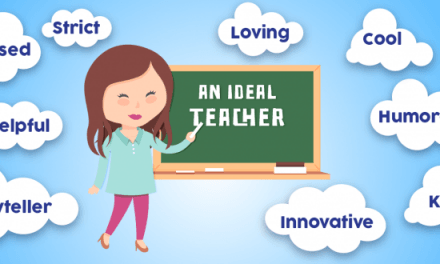