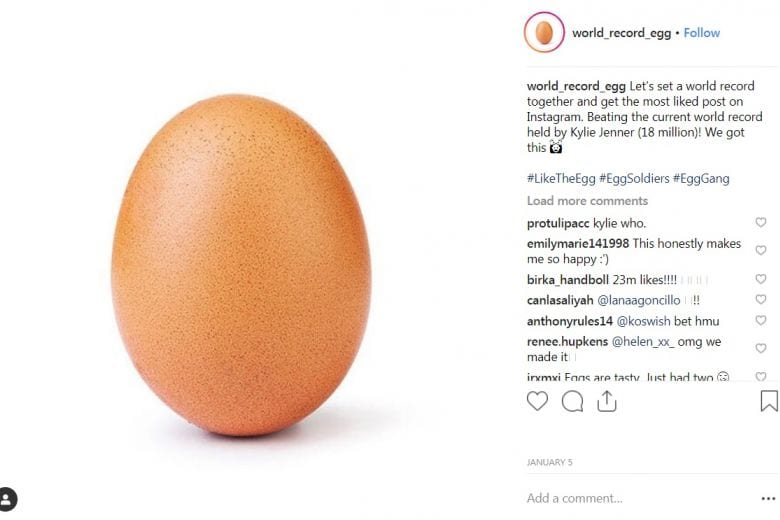 A picture of an egg, just an egg, was uploaded to Instagram on January 4 with the goal of becoming the most liked post on the platform, ever. Its competition? Kylie Jenner’s birth announcement. Ten days later, it has been reported that the egg has done it. This insta-famous egg has Twenty-eight million likes and counting. The picture of the new child of one of the most #liked families on the Internet has eighteen million likes and counting. Meanwhile, Kylie Jenner responded to the egg on Instagram by cracking one of its family members onto the hot pavement, commenting, “Take that, little egg.” The egg also has more than 1 million comments on the actual post, along with many more swarms of egg emojis posted to Jenner’s more recent Instagram photos. It’s official, the egg has the record for most likes on Instagram. And it’s just an egg. 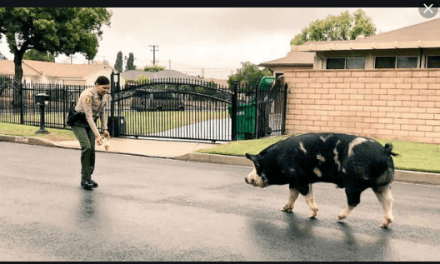 Run Away Pig Saved By Doritos 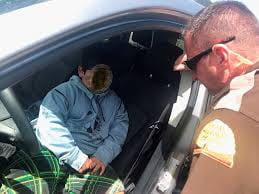