the new and most popular video game: Apex Legends 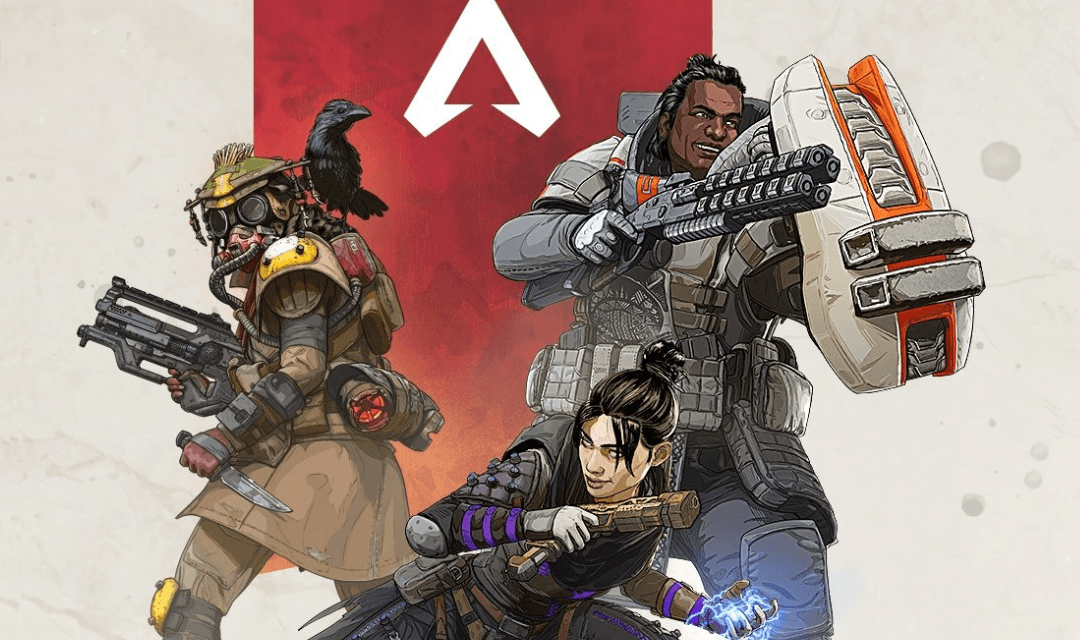 Only month this new game has  been out and already it has hit 50 million players, far outpacing ‘Fortnite’. Apex legends is a free to play, online multiplayer, Battle Royale game that gamers claim to be better than Fortnite. why though? I have asked fellow student, Ryan Pineda, what he likes about Apex Legends. He said that the graphics of the game was better than Fortnite, also the quality is better. He also said the game provides different characters that provide a different specialty (Ex: one may have the power to run fast and another may have invisibility powers). Some people say its the same feeling of the Call Of Duty games but mixed with Fornite, which makes the game greater than both.