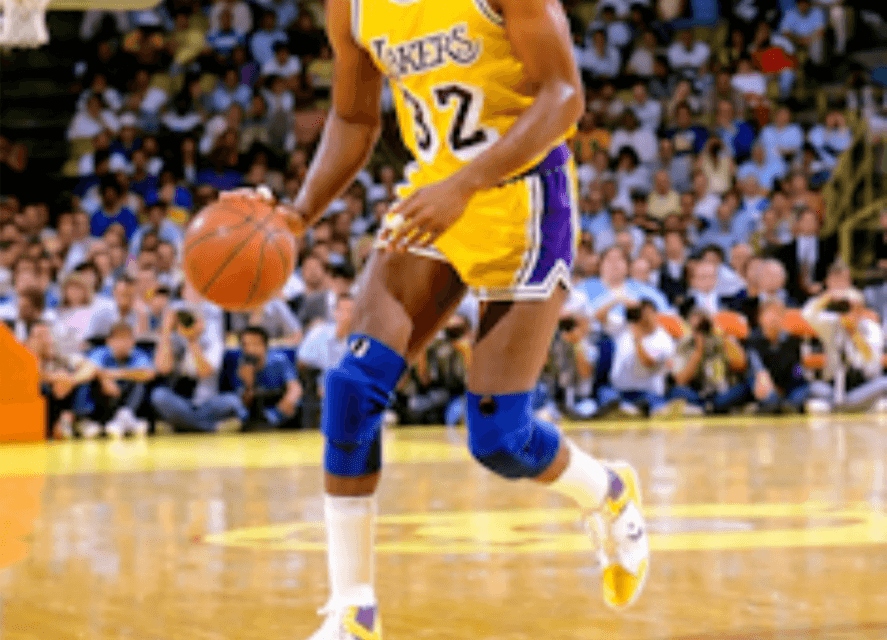 Magic Johnson stepped down as president of Operation for the Lakers. Everyone is in shock after his decision. This happened on April 10th, 2019. Nobody knows why he stepped down but I think it is because of losing season. Magic Johnson announced his decision to the public before telling the head of the Lakers Jimmie Bus in person. This relates to Griffiths because Griffiths is in Downey. Downey is in Los Angeles California.

What do Griffiths students have to say about this? Keith McReynolds said, “I was in shock that Magic Johnson stepped down as president and I’m a little bit mad.” Another student named Diego Corral stated, ” I really don’t know how to respond, I don’t know if having Magic Johnson benefited the team.” 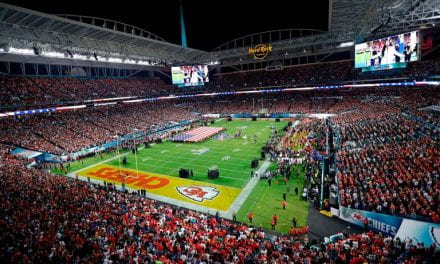 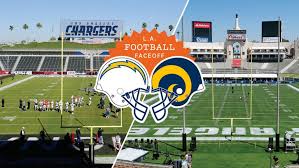