Shipwreck Hike – In 1961, due to both fog and problems with the navigation of the ship, a Greek freight ship ran aground on the coast of California right near the city of Rancho Palos Verdes.  The hike is 2 miles round trip and has very nice views. The wreckage is very well preserved making it interesting to explore.

Murphy Ranch – Murphy Ranch is an abandoned Nazi camp designed during WWII but was raided by police the day after Pearl Harbor and all 50 caretakers were arrested. The camp is located in the beautiful neighborhood of Pacific Palisades. It’s Definitely a must see before they completely demolish the structures. It is a very unique place so set aside a few hours to explore.

Sunken City –  In 1929 there was a landslide in San Pedro causing a neighborhood of homes to tumble into the ocean. Today, the area is called Sunken City by locals and is a popular hiking spot. The views above the cliff are amazing especially during sunset.  Many people go to sunken city to show their art through graffiti. 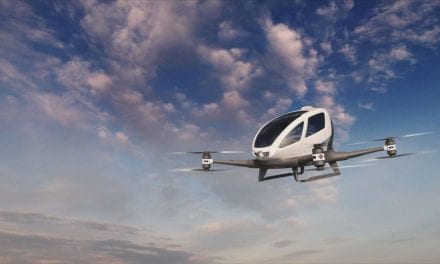 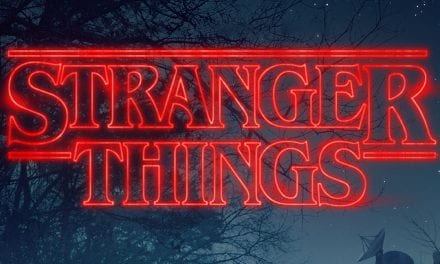 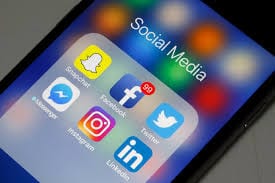 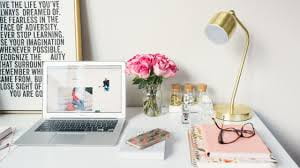