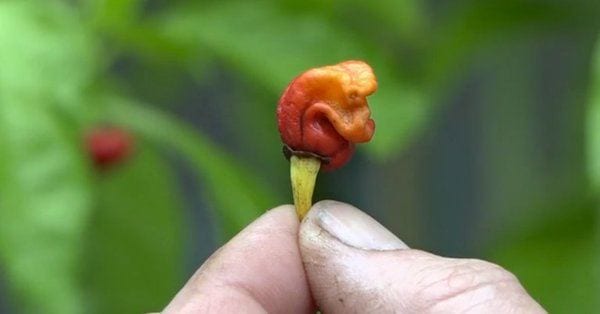 In North Wales, a new chili pepper that may be the hottest on earth has been created. Mike smith, a hobby grower, grew it for a more positive use. But if consumed, it a life-threatening anaphylactic shock. This pepper is measured to be 2.48m on the Scoville scale. It is considerably hotter than the Carolina Reaper pepper which measures 2.2m Scoville units. It is warned that the pepper is meant for external medicine, not for eating!!

The pepper is soon going to be examined by the Guinness world record coordinators to see if the pepper really is the hottest pepper yet. The chili tricks our neurons into thinking they are literally on fire. Although it wouldn’t always kill you, it could. 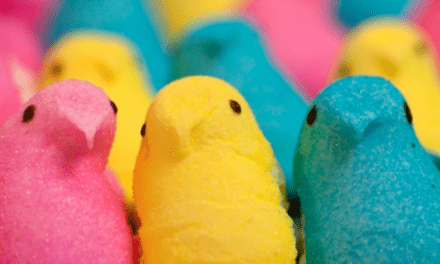 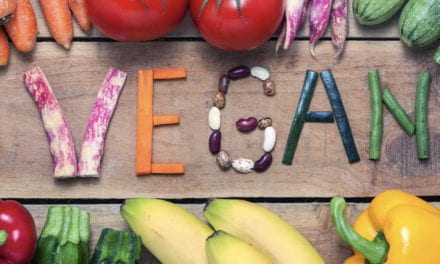 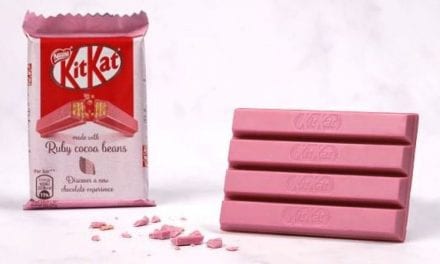 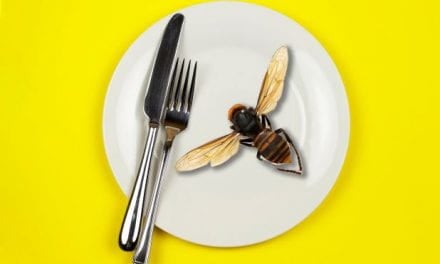