The Antarctic is home to animals like whales, penguins, and leopard seals. Scientists seen that these animals are facing a food shortage. Krill, small shrimp-like crustaceans are decreasing. Climate change and large-scale fishing are the main reasons for the decrease of krill.

Recent years fishing for krill has expanded. Fishing vessels and changes in technology are increasing numbers and are causing more krill to be caught. British scientist Susie Grant said carefully managed fishing should be allowed only to protect the krill. 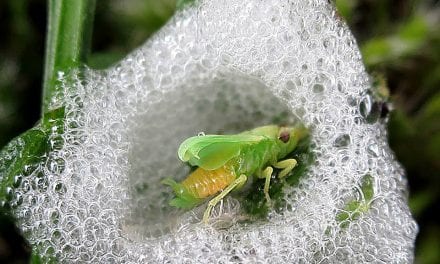 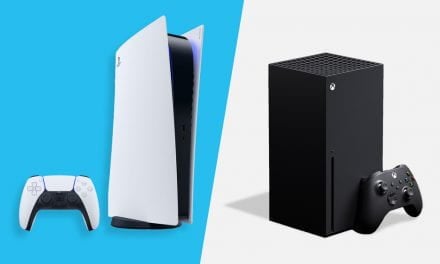