Llamas save the day?

Scientists believe that a cure for the flu may be coming from llamas. Even though they have fuzzy coats and nice eyes llamas also have a hidden feature which may have just been discovered by scientists which is a cure for the flu. They make antibodies so small that they are able to fit in the crevices of the flu.

This can be a very important discovery as the flu claimed at least 360,000  lives last year and will continue to take more if we do not do nothing to stop it.

They got a little sample of the flu and inserted it into llamas to see how they’re bodies would react, after investigating they found that the llamas were creating a antibody which was able to fill in the cracks of the flu creating basically a shield which helped stop the flu from going into the llamas body. This experiment is still going on so for now this is all the information we have. 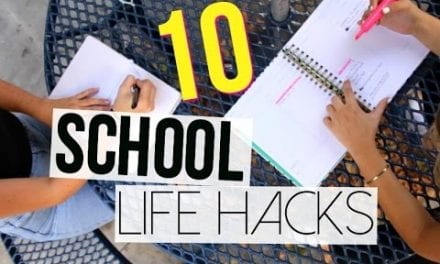 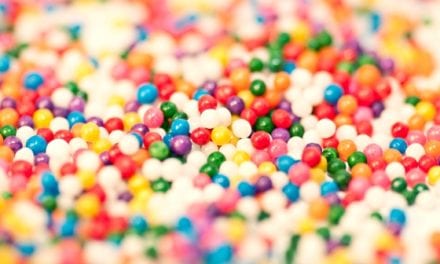 How to Make Sugar Crystals! 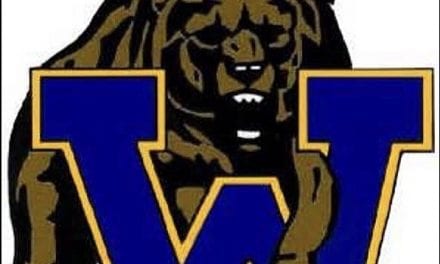