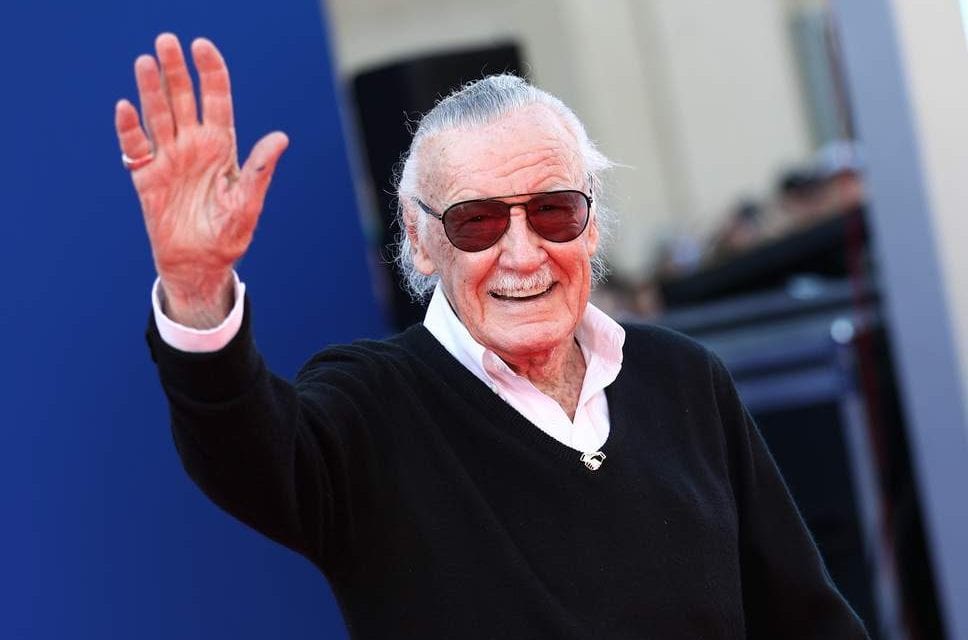 The creator of Marvel Comics, Stan Lee, dies peacefully in bed at 95 earlier this week. This strong writer and artist brought alive many superheroes, such as Spider-man, Iron Man, Wolverine, Captain America, and many other of our favorite superheroes. He had a memorable life, starting with a few bumps in his career. While he overdosed on drugs early in his career, he quit before it took a toll on more than just his career. He has, since then, influenced many comic artists to pursue their ambitions. He has given actors like Robert Downey Jr. (AKA Iron Man) a second chance to act and get their lives together. He has made most of our favorite actors who they are now, and chances are we wouldn’t have even heard of some of the actors we love today without Stan Lee’s help. He has been an irreplaceable role model with millions of people supporting him. He has had major accomplishments throughout his life through Marvel, such as Disney buying Marvel Entertainment for $4 billion. He has helped create the movie Avengers: Infinity War, which brought $2.047 billion to the box offices, breaking records.

“I used to think what I did was not very important, people are building bridges and engaging in medical research, and here I was doing stories about fictional people who do extraordinary, crazy things and wear costumes. But I suppose I have come to realize that entertainment is not easily dismissed.” He told Chicago Tribune in 2014.

Stan Lee was a good man, passing away in his home at 95 years on November 12th. He had a wife, who passed away in 2016, and 2 children who are still alive and well. While we can be sad about the loss of our favorite comic artist, what we can appreciate is that we had this man in our generation to create a reality that people can go to escape. He created the possibilities of superheroes, magic, powers, and encouraged the ideas of endless possibilities. He had many traits that were rare to find in a person, and he was as much in our heart as any of the other superheroes he has created for us. He died on Veterans Day, after serving in the U.S. Army Signal Corps during World War II from 1942 to 1945, enlisting after he heard about Pearl Harbor. Stan Lee was a not only one of the greatest comic book artists, but was also a great soldier.  He was a great loss to this world and a tragedy, and we can all hope he rests in peace. While myself and many others are devastated about his passing, we can all agree that he was a legend, and as long as we remember them, legends won’t ever die. 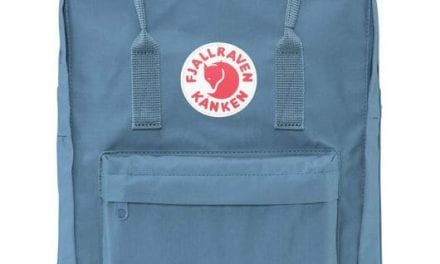 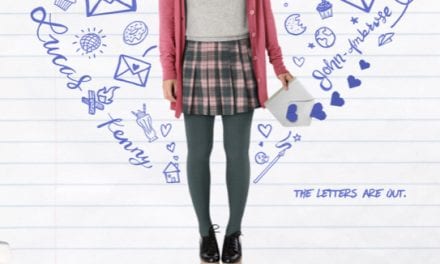 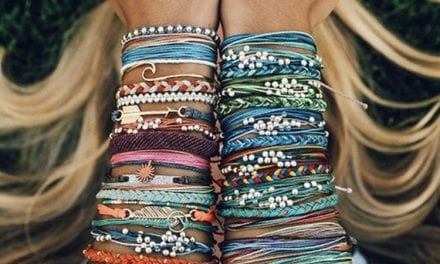 If you love Jewelry you need to shop here!