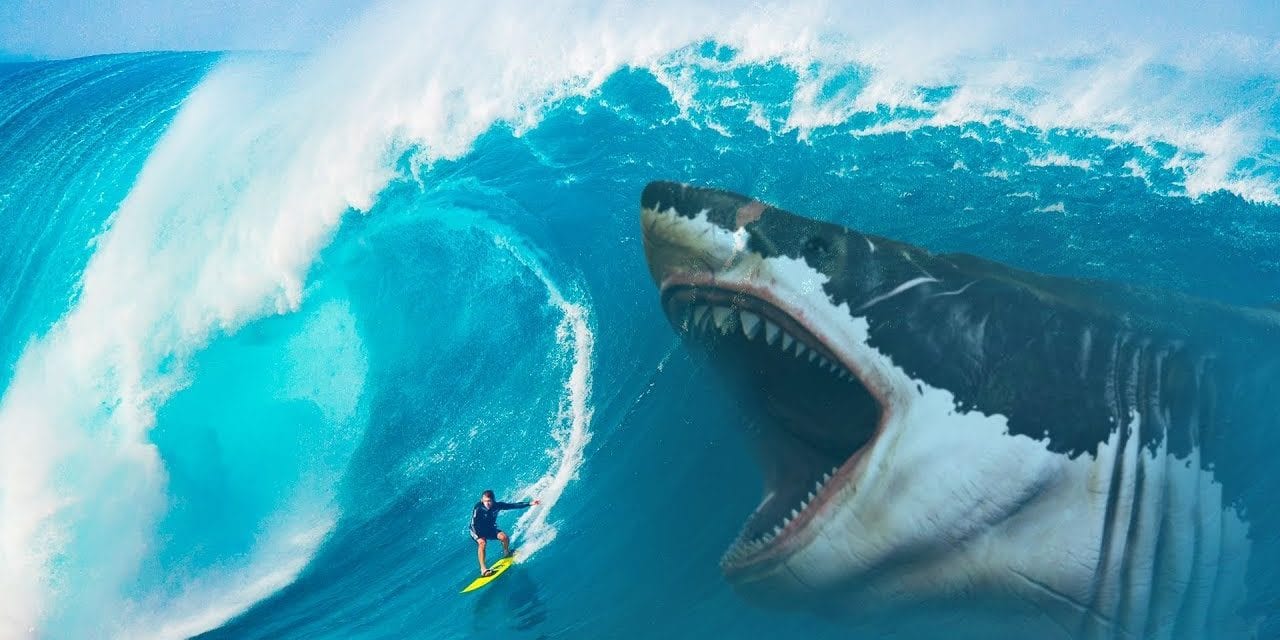 Today, some of our problems involve little critters getting into our houses. Whether it’s a spider, cricket, or something bigger, like a raccoon, we all get a little freaked out. Depending on where you live, creatures can get pretty big. But so many of these problems we have aren’t as big as they can be, and I mean this literally. Here’s a list of spine-chilling animals we’re glad aren’t sharing the same planet as us and our pets.

If you thought rattlesnakes were scary, beware of this spine-chilling monster of a snake. Growing to be 55 feet, a weight of over 2,100 pounds, and longer than the size of a school bus, you do not want to encounter this snake in the Amazon. They were known to lurk around in very damp areas where they could narrow in on their main food source, crocodiles. Their colors gave them to camouflage with the trees and they were pretty quiet when hunting. Like most snakes, they would slither up and choke the prey before consuming them whole. They went extinct suddenly and chances are if they hadn’t, our ancestors probably would have thought of them as a form of an ancient god, which would have been pretty bad news.

We’ve heard horror stories about crocodiles and alligators. Hardly ever blinking, teeth as sharp as daggers, and vicious strength, we didn’t think they could get any scarier. 30 feet long, and almost doubling in size, they most definitely can get scarier. Doubling its size meant doubling the number of teeth, and the amount of strength. Getting in a fight with this croc would be a death wish! And it gets worse when they would fight the king of the Cretaceous period, the T-Rex. And they would win! The Deinosuchus mostly fed on sea turtles and such but would kill a T-Rex just for fun. Imagine that!

Surely needed of no introduction, if you’ve seen the “Meg” or “Jurassic World”, you know what these horrifying sea monsters look like. Even it’s name is scary! Megalodon translates to “Big Tooth” More than twice the size of our Great White Shark, this shark totally dominated the seas.  The Megalodon went extinct about 2.6 million years ago, living a long time after the dinosaurs, which went extinct 65 million years ago. It’s jaws could stretch to swallow 10 humans whole, and was able to take a huge chomp or two on the Titanic! It could go from 50 to 60 feet long and 19 to 23 feet high. Their diet would have included sea lions, dolphins, large seas, sea turtles and even whales, but they could have eaten really anything they wanted. They were known to be in the same family as the Great White Shark, even though they make them look like a child’s toy!

Looking very similar to the Komodo Dragon, they were believed to be distant relatives. The only difference between them was the amount of the teeth and the size. The Komodo Dragon’s granddad was almost double the size with double the teeth! This frightening reptile disappeared from Australia about 5,500 years ago, so it did not live in the same world as the dinosaurs did. Whether living with the dinosaurs determined whether it would have gone extinct sooner or not, it would have totally helped us go extinct. Legend says that this is where our favorite princess tales of fire-breathing, sharp-toothed dragons came from!

Alright, so this big guy wasn’t known to be dangerous, or terrifying. Why he should be on here then? Well, he’s definitely a sight for an animal that went extinct. He doesn’t have razor-sharp teeth or razor-sharp claws. But he did have the advantage of towering over us in size. Their measurements were said to be as tall as 10 feet and weight up to 1,100 pounds. They were the biggest ape in size! If you thought gorillas were big, think about these guys! They were about as much harm to us as the rest of the ape family, only harmful when protecting their family, and food. We wouldn’t be on that menu, thankfully. They kept healthy with a vegetarian diet, no meat at all. They lived in Asia for about 6 million years and were often called “Bigfoot” because they could walk on two legs and were abnormally large. They went extinct due to their size, shortly after the forests ran out of their main course, fruits. As big apes, they needed to eat a whole lot.  They failed to eat the grass, roots, etc, that were soon outgrowing any other food in it’s the environment. As they did not eat enough for their large size, they soon met a horrible death and starved.

Beware anyone who goes swimming when these things were around! Piranhas are scary, with their sharp teeth and quick movement. They can shred anything that comes in their path, and the fact that they travel in groups is just the cherry on top of the huge, very scary, sundae. But the horrifying Megapiranha doesn’t need a group of his little friends to be scary. Most piranhas weigh about 2 to 3 pounds, while the Megapiranha weighed close to 30 pounds, with double the average piranha teeth! They were about 4-5 feet long and could look pretty scary when circling your boat. It had a biting force of 70 to 73 pounds every inch, or about 35 times its own weight! They would mostly roam around the Amazon, and that would be another reason not to visit that river in the pre-historic times! 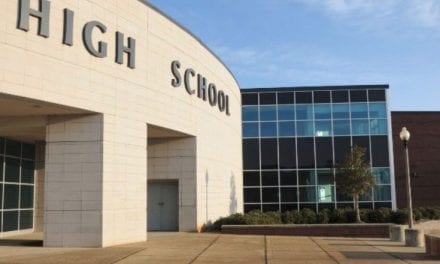 Tips to Prepare for High School for 8th Graders 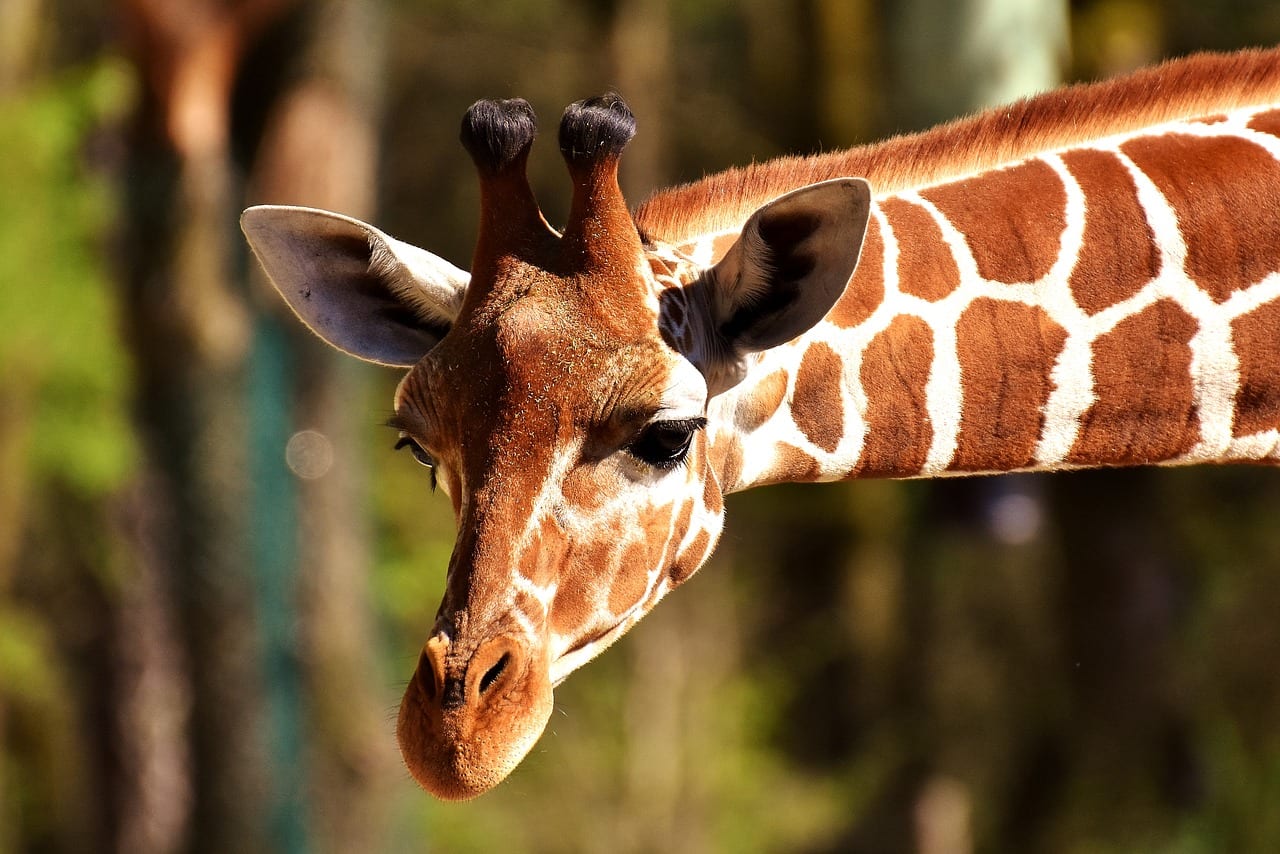