Parents Bribing Colleges to Get Their Children Into Elite Schools? 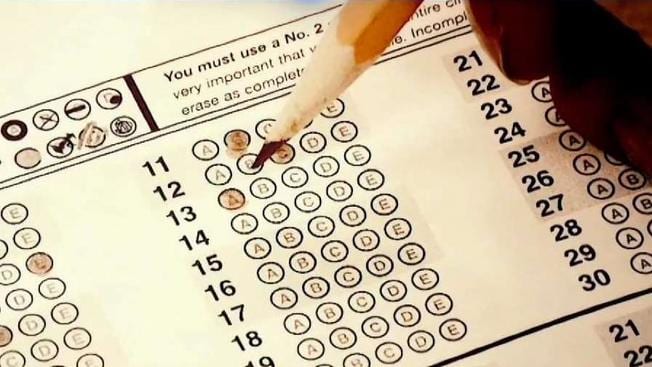 Imagine this: You work hard your whole life for good grades. Ever since you were little, you had a dream to go to one of the best schools in the country. High school comes and you make honor roll, excited to start your new life as soon as you get back your acceptance letter from your dream school. Your letter comes in the mail and you run out, bursting with excitement to rip it out of it’s envelope. Your eyes skim over the letter and you feel nothing but dread. Your heart drops to your feet as you read the beginning of the letter.  “We are sorry to inform you…”

Think about it, just imagine it. Working hard your whole life just to not get accepted into a school you worked so hard, and very well deserved, getting into. That was someone out there. Except it hurts more knowing that the reason you didn’t get into your dream school was because someone took your spot, because they paid to be. Which is exactly what happened to a very unlucky person out there. Lori Loughlin, and 15 other parents including Felicity Huffman from Desperate Housewives, paid thousands of dollars to get their children into elite schools. Lori Loughlin paid over $20,000 to get her daughter, Olivia Jade Giannulli, into USC. (Fun fact: she doesn’t even like school!) Many parents paid to get their kids into colleges, and whether it was paying someone to correct SAT scores, paying money for the admissions program, or maybe playing nice and giving big donations to the school, the students got in. Federal prosecuters say, however, that it was not limited to just 16. Turns out, over 50 parents have taken part in the college scandal throughout the country.

Colleges are taking action, however. While many parents are being sued and pleading “not guilty”, colleges upped their defenses. To ensure that these scandals never happen again, colleges such as UC Berkeley and others are currently investigating each student and SAT score to ensure that they belong there, and their scores show it too.

Jocelyn Singer, an 8th grader, claims that she thinks it is insane, “I think it’s crazy. It’s not fair at all and it’s not good that they’re doing that to people that deserve to actually be in college. It’s not right and there are people out there who work their whole life to get into college. Someone with a lot money can’t just take that away from them. They deserve it.” A teacher at Griffiths Middle School, also voices her opinion in class quite often. Mrs. McDermott has said several times how she feels about this topic. “As a parent, it’s horrible to hear about this. Knowing that it could be my child who got rejected just for another girl to get accepted because she could afford it. It’s honestly sickening and horrible!”

While it’s dreaded news to hear, we can gladly say that the proper authorities are looking into this whole scandal. It was a crazy and horrible act and we’re happy to say it’s coming to an end. Many parents are being taken to court and having stacks of evidence being thrown at them. All we can do is hope that this is going to be the last time anything like this ever happens, and we all get into the college we deserve to be in. 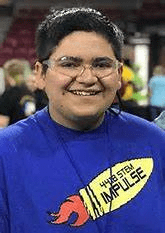 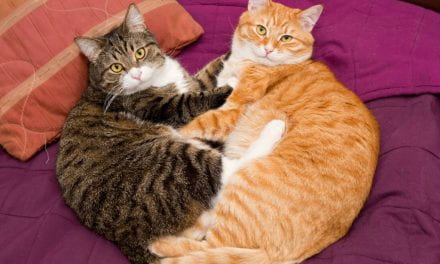