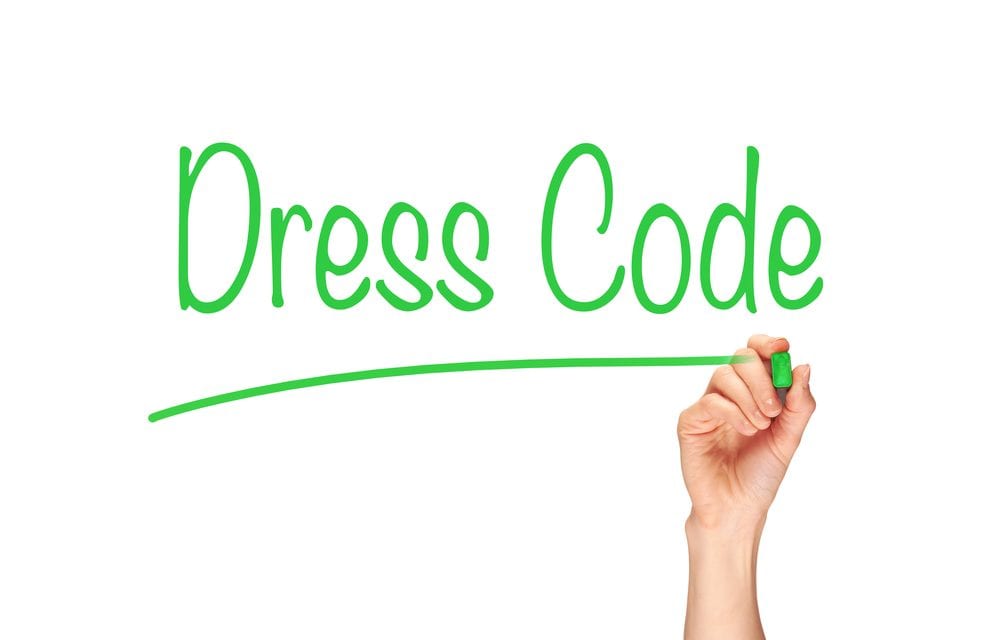 Too short, too tight, not School Merchandise? Many people believe the school dress code is over the top and goes too far. Students argue that a reason they don’t go to schools wearing uniforms is they can express their individuality. At Griffiths Middle School we can’t wear items such as sports hats or jerseys. What’s next? Band Merchandise? Although many reasons why we can’t wear certain items of clothing is because of it being a safety hazard, this wouldn’t be correct in all cases, as many things aren’t dangerous to wear. This is leaving many Griffiths Middle School students questioning our dress code. Why can we not wear sports hats and represent or teams? Why can we not wear crop tops? Or off the shoulder shirts? Why is the dress code strictly directed to girls?

Girls who want to wear tube tops or off the shoulder shirts are told to put a jacket on because their shoulders are a, so called,  “distraction”. Girls also can not wear spaghetti strap tank tops, and must have at least 2 fingers worth of a strap, which is completely unfair. The boys dress code is very reasonable and they are able to wear anything, unless it’s a safety issue. Is the dress code sexist? As a girl attending Griffiths,  my shoulders are not something I am ashamed of and the farthest thing from my mind is that it would be somewhat “distracting”.  Girls shouldn’t be told to cover up. Girls should embrace who they are and what they look like. If  a girl’s parents said it’s okay for her to wear something, then the school should have no problem with her the fashion she’s wearing.

I have interviewed Onice Medina, she says that she dislikes the schools dress code. Actually, she hates it! If students hate the dress code this much, then why have it? What does Griffiths Middle School get from a strict dress code? Do the dress codes go to far? 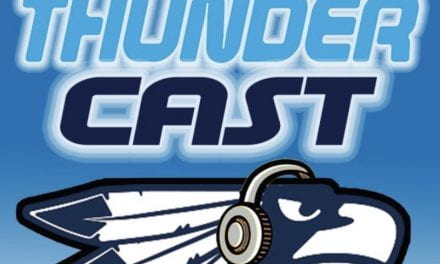 Have you heard of the Thunderbird Thundercast? 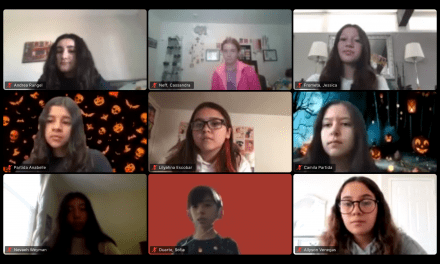 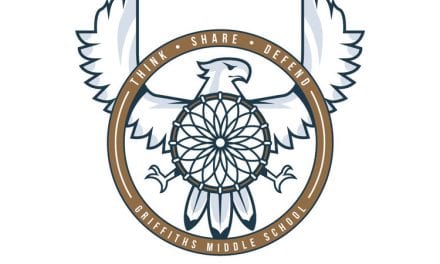 Why can’t we bring blankets to school? 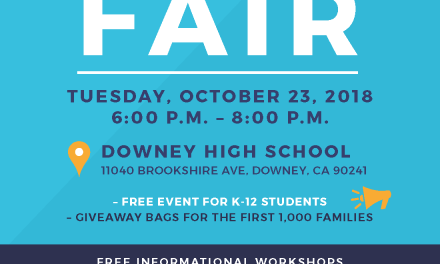