The Reopening of Amusement Parks

They are many parks that will reopen soon, some being temporarily closed at the moment or already open. There aren’t many parks that are opened in California due to the covid-19 laws. The first actual amusement park in California that targets to reopen in 2021 is the  California Great America. Since the California Great America remained closed in 2020 due to the pandemic now dating for 2021. Disneyland was said that they were going to be rescheduled for October 20,2021. Then there is were Universal City Walk that has reopened with limitations. Part of Legoland, Seaworld, and Knot Berry have reopened for select days of food and events (but not for rides).

In other states, some parks have opened fully like the ones in Orlando, Florida the workers have been really safe. In Florida, the parks that they have opened are making sure they are cautious because of covid, parks like Walt Disney World and Universal Studios have opened everything. When you enter the parks they will take your temperature to make sure you are not sick and won’t risk spreading anything to anyone, all workers make sure you are always wearing your mask even on rides. In the parks, you are allowed to eat but you need to make sure you are standing or sitting in one spot so you won’t have your mask off while walking around.

We will just keep hoping for the best in 2021. There can still be amusement parks that will reopen but are taking their time for people’s safety. For the ones that are already reopened then you should have a visit with your family and friends. Amusement parks don’t always have to be for the rides there also for the shops and other things that will be interesting. It will be a great time but always keep safe by wearing your mask. Having a different experience at an amusement park will make you want to keep ongoing. 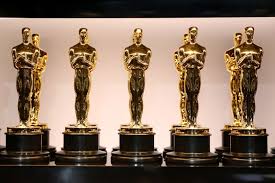 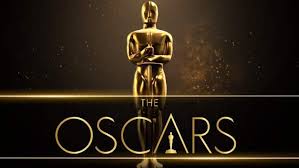 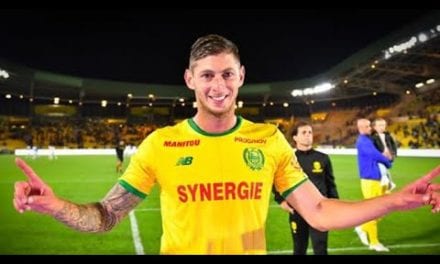 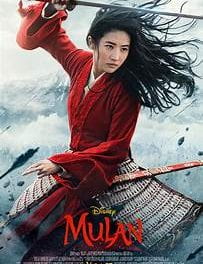