As former president Obama was in Chicago he said his last good-bye in a memorable speech.  The audience were so proud and sad at the same time that they would not even sit when they were supposed to instead, all they did was applaud, cheered him on and some tears ran down the faces of many.  Obama explained how he did not do all the work himself, how he had help with the American people themselves.  He keep explaining how thankful he was while the audience yelled ¨ Four more years! Four more years! ¨  Nobody wanted him to go.  He made a promise with the audience that instead of violence and not being peaceful, we will instead do the opposite and make it a peaceful transfer for Trump.  Lots of people feel like Obama was a great president and led lots of examples for us.  Obviously people loved him because he had a lot of support but, others might think different of Obama.  He had many accomplishments such as helping 32 million Americans with health care or ending the war in Iraq or even improving the food safety system.  We should give a big Thanks to Obama for all his has done and spending eight years to help the United States of America!! Lastly, do you want him to go? 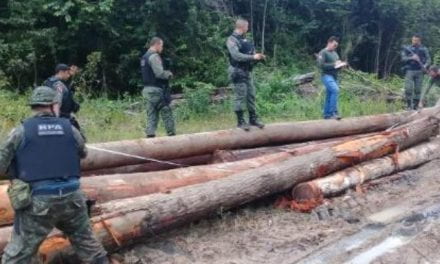